In an attempt to get back into designing websites for clients again I’ve decided to revisit some of my previous works. One I was quite proud of and shall showcase here. 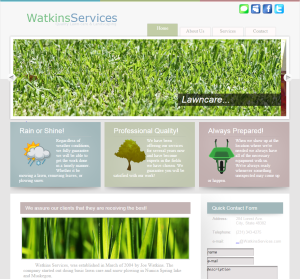 You can see a demo here: http://www.i-leet.com/wat/

Of course, I’m also interested in new projects and designing websites for clients so feel free to contact me with any business opportunity and inquiries.

Today I was greeted by a customer with an issue that in theory should have been a simple fix. His computer didn’t have iTunes.

As per the norm, I take the unit in for a software install and begin to work. Of course visiting the iTunes download page and downloading the latest version, then running the installer and following the prompts.

After several UAC prompts I’m greeted by the lovely message “iTunesHelper service failed to start correctly”, clicking retry does nothing, so I ignore and continue, only to be greeted with another error message.

4 attempts to reinstall later, no luck.

Finally I cave and decide to attempt to install an earlier version of iTunes and pass that off. Ending up back at Apples iTunes support page (https://support.apple.com/en_US/downloads/itunes), I come across an alternate version of the same build (12.3.2) and decide to try installing that.

The laptop on which I was attempting to install iTunes on was an older Windows 7 machine with the onboard Intel HD 4000 series graphics, according to this alternate build, it’s supposed to address issues with older graphics cards / onboard graphics. Which of course is not noted on the main download page for iTunes.

So if you have a dated computer or laptop, give this alternate version a go and see if that fixes it for you as well. 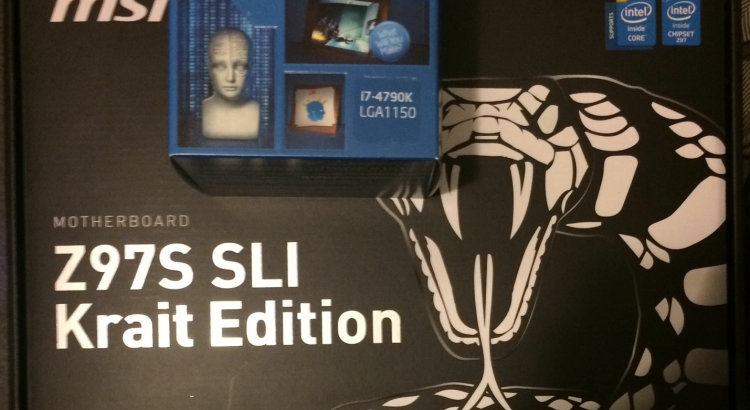 I recently had to undergo a complete rebuild of my system as many of the components of my old setup have come to pass. Following the death of my FX-8350, the board, and my TR2 600W PSU I decided to go with a whole new build and a migration back to Intel.

While the new build is absolutely amazing and I’m loving every minute I get to use and configure the system, the arduous task of setting everything back up the way I enjoy and the reinstallation of all of my programs was greatly overlooked. 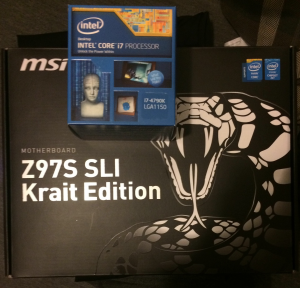 Most of my favourite IDEs and various software have since been installed, but getting all of my project spaces set back up will require a lot more tweaking.

For those of you wondering what I may be using to complete my daily tasks I shall list my favourites,

Of course this list will continue to rebuild as I continue to broaden my horizons, however, for the time being, I’ll enjoy playing with my new beast!

Welcome to the recently redone i-Leet.com, the soon to be home of all my new and upcoming projects and snippets. From the simple

Of course I could continue on in the millions of different ways to get this introduction across however I feel as though you get the point.

The overall point of this blog is to work as a place for me to catalogue all of the many things I find interesting or figure out as I overcome the various challenges programming and scripting have to offer, which in turn will hopefully help some of you overcome your own personal downfalls.